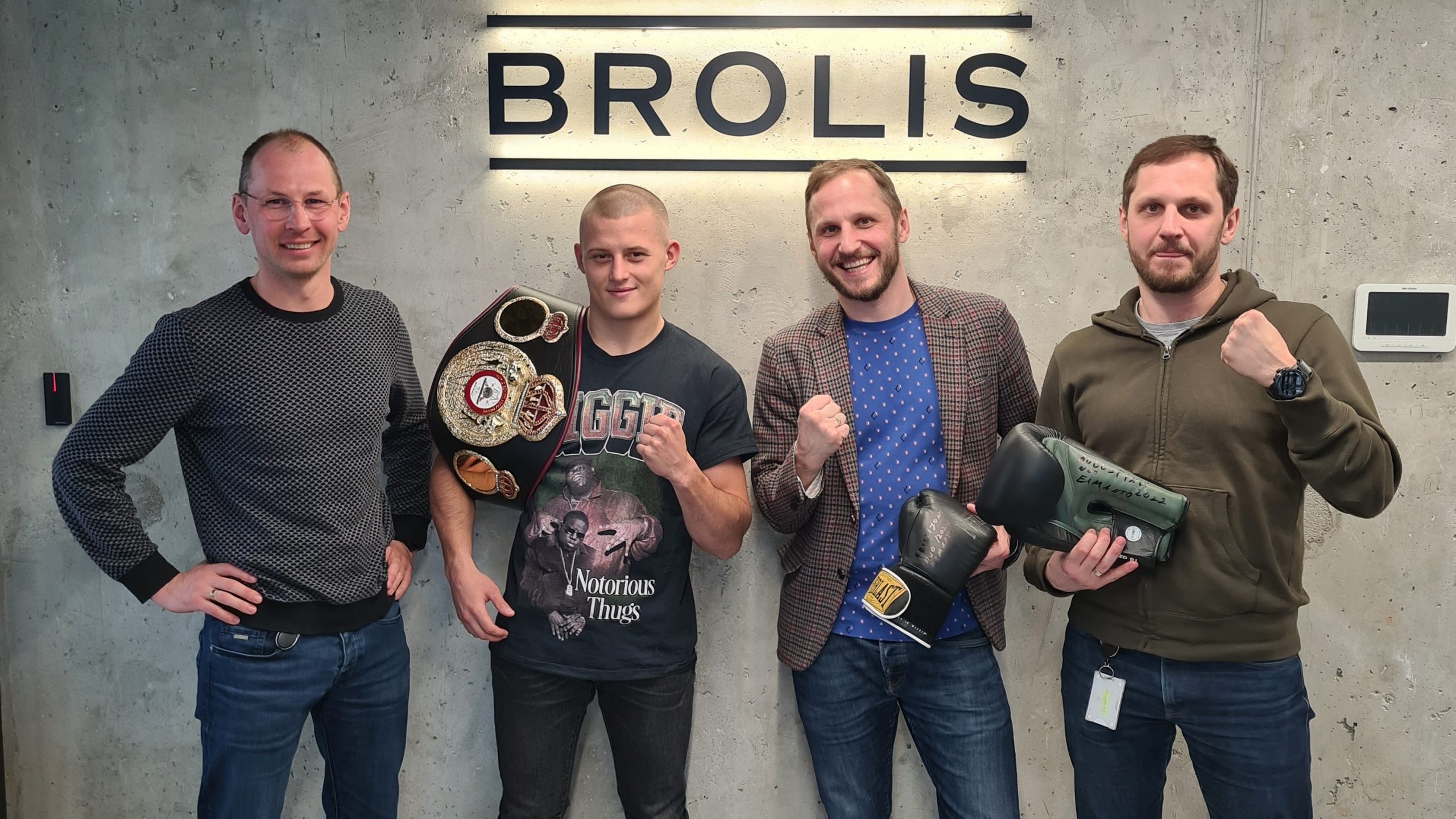 Brolis Sensor Technology and Brolis Semiconductors are proud to announce official sponsorship for our Lithuanian gladiator Eimantas Stanionis in his WBA WORLD WELTERWEIGHT CHAMPIONSHIP match against a Russian Radjab Butaev. The title fight will take place in AT&T Stadium Arlington, Texas on April 16, 2022.

To say that the fight will be epic and symbolic is an understatement in the light of current events! 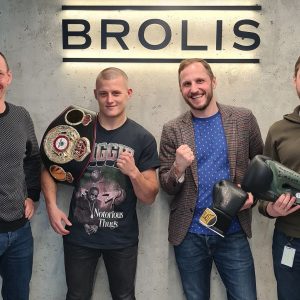 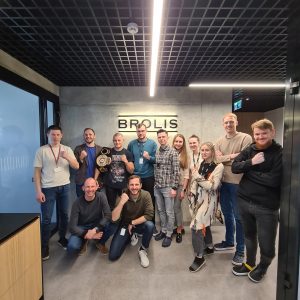 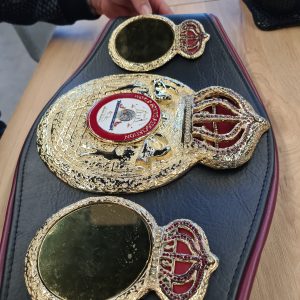 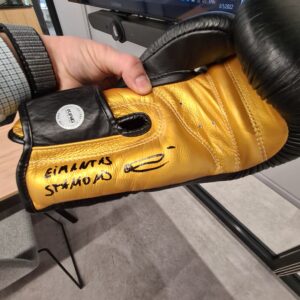